In 2016, the city conducted a Traffic Engineering Study to evaluate the area of State Highway 6 (SH 6), Brooks Street, First Colony Boulevard and Soldiers Field Drive. At the intersection First Colony Blvd and Soldiers Field, the study was conducted due to the high number of accidents at this location; in addition to, needing to understand the traffic impact of the proposed Police Department/Municipal Court expansion. 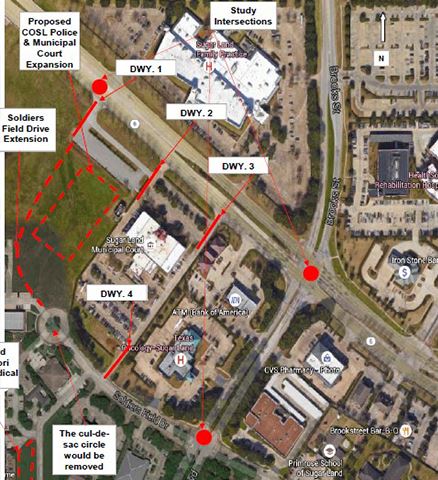 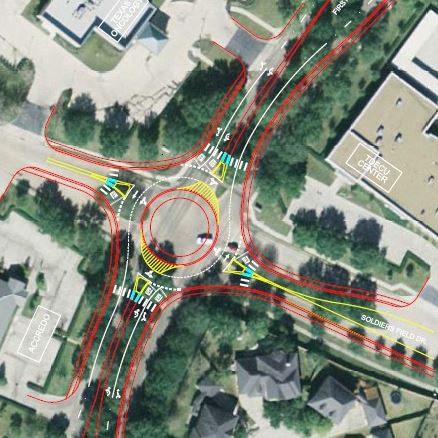