As part of Phase I, there have been several public engagement efforts to understand whether The Hill community would like the City to address the changing character of The Hill.

"Connecting Over Coffee - Vision for The Hill" Neighborhood Listening Sessions 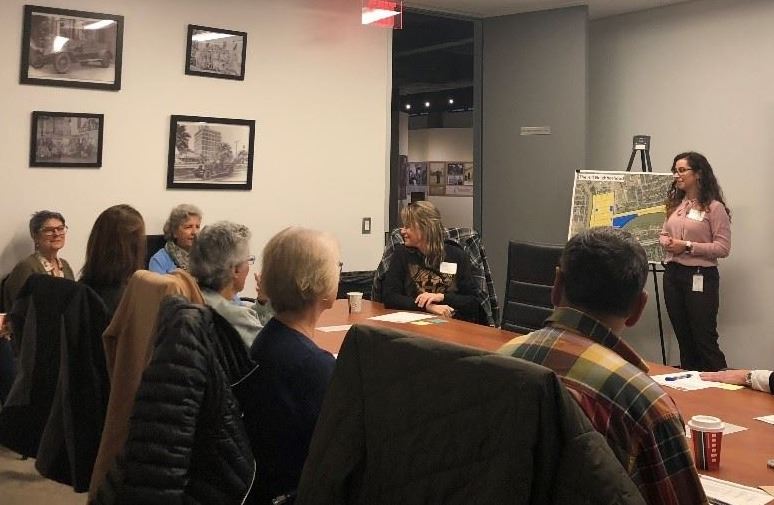 To kick off public engagement with The Hill, the Steering Committee and city staff hosted three neighborhood listening sessions where attendees learned about the background and purpose the project. The purpose of these meetings was to have an open dialogue with the neighborhood and discuss if there is community interest in modifying the development standards to maintain the existing character of the neighborhood. The small group sessions gave attendees the opportunity to express their thoughts about their neighborhood, including redevelopment.

Read a summary of the feedback from all three neighborhood listening sessions. 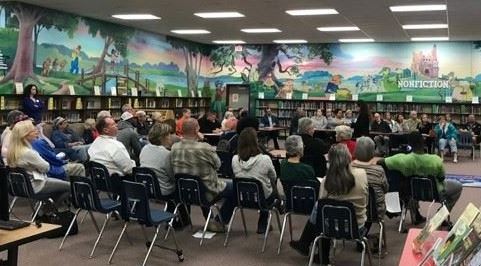 As a continuation to the neighborhood listening sessions, the Steering Committee and city staff held a public meeting with The Hill neighborhood. The purpose of the meeting was to present the project to the community and gather initial feedback on how residents and property owners felt about the character of The Hill.

Read a summary of the feedback from Public Meeting 1.

In conjunction with the public meeting, the City released a survey to The Hill neighborhood via the city’s Online Town Hall platform. Paper surveys were also available upon request. The purpose of the survey was to understand whether the current redevelopment that is resulting in new and larger homes is a concern to the community and if so, how it should be addressed.

Read a summary of the survey results.