Over time, Austin decided to homestead at San Felipe, so he issued his five leagues to other settlers, one of which was Samuel May Williams.

In 1838, Samuel M. Williams sold his league to his brother Nathaniel Felton Williams who with their brother, Matthew Reed Williams, began the Oakland Plantation, named for the many varieties of oak trees in the area.  By the mid 1850’s, sugar cane was thriving and the Williams built a commercial raw sugar mill in the vicinity of the present-day Imperial Sugar Company refinery in Sugar Land. Raw sugar, much like sticky molasses, was loaded in barrels on flatboats and sent downriver to Houston and Galveston markets. Slaves provided the labor needed to plant, cultivate, and harvest their crops.  After Matthew died in 1852, the plantation was sold in 1853 to Benjamin Franklin Terry and William Jefferson Kyle, planters from Brazoria County, who would be the first to dub this area “Sugar Land.”

Kyle and Terry expanded the Oakland Plantation and negotiated a rail line extension to their property, a move that ensured Sugar Land’s future and their success. With the new line, their sugar and other crops could be shipped to Houston and did not have to be transported on the river. They also had a cotton gin. Originally called Oakland, they changed it to Sugar Land Plantation, a name that remains today, and in 1858, the area got its first post office.  After the American Civil War, the Kyle and Terry plantation languished as both died by 1864, and eventually the plantation was purchased by Colonel Edward Hall Cunningham of San Antonio. 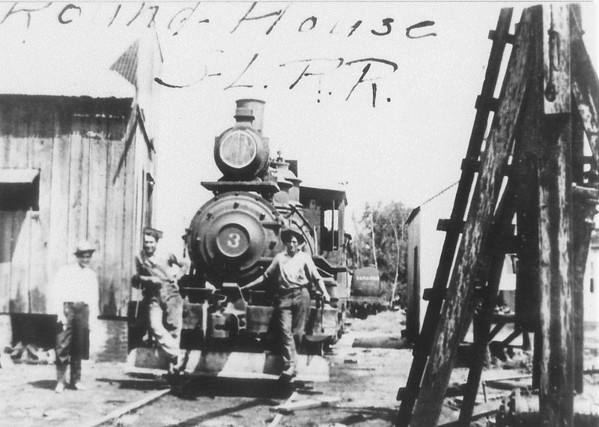