In the early years, he operated aircraft out of South Houston and Sam Houston Airports until the development of Houston forced their closure. He vowed to build an airport that would never close. In 1952, Doc landed his biplane in a cow pasture near Sugar Land. Later that year, he purchased the pasture with a loan from a friend. Doc borrowed an old motor grader to clear the land so that he could seed a grass strip. 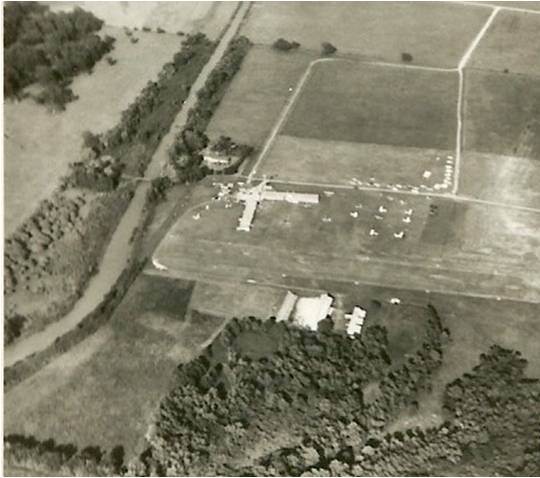 To advertise the opening of "Hull Field," he offered a prize to the first airplane to land. To further develop the airport, Doc founded Hull Aviation, a fixed-based operation that provided fuel, a flight school, aircraft maintenance and sales.

The airport continued to develop. In 1963, Doc built a 3,200-foot asphalt runway. In 1976, a parallel asphalt taxiway was completed. Two years later, after a trade with the TDC, the runway was lengthened to 4,475 feet. In 1984, more land was acquired from the TDC, and a new terminal and hangar facilities were built, with $1.8 million invested in the improvements. 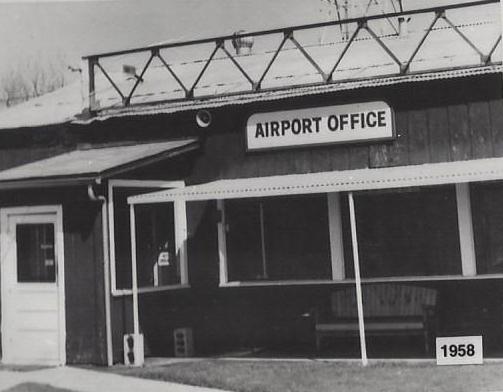 Tilton Aviation, later known as Sugar Land Jet Center, moved onto the field in the late 1980s as a maintenance facility. In 1985, the 100-foot wide runway was lengthened to the current 8,000 feet of reinforced concrete, giving the airport the claim of the smoothest landing surface in the region. The taxiway was built with the same specifications as the runway, giving it the ability to be used by large aircraft. While this construction was underway, pilots had to land on an adjacent 50-foot wide taxiway.

That same year, an Instrument Landing System (ILS) and high-intensity lighting were installed.

In 1988, the City of Sugar Land took over negotiations for the purchase of the airport from Fort Bend County. On December 18, 1990, the City purchased the airport as a self-sustaining enterprise. The airport name was changed to Sugar Land Municipal Airport. The revenue generated by the City's owned and operated FBO continues to promote the controlled development of the airport. 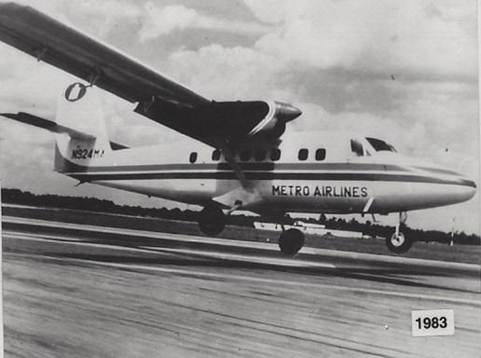 From summer 1993 to early 1995, a small commercial airline provided service to the residents of Sugar Land , but financial difficulty forced the closure of the airline.

The airport was named the Outstanding Airport of the Year in 1995 by the FAA Southwest Region. In December 1996, a Master Plan was completed establishing minimum standards. In 1998, SOLAPP Avionics moved from Sugar Land Jet Center to the west side of the airport, and a new flight school, Sugar Land Aviation, opened on the northeast side. Houston Aviation, a general aviation aircraft maintenance facility, relocated to Sugar Land after the closing of Andrau Airpark. The Airport 5-year business plan was completed in January 1999 and updated in September 2005. This plan, under the direction of Aviation Director Phillip Savko, set a new direction for Sugar Land Municipal Airport as a corporate aviation center.

In October 2002, Sugar Land Municipal Airport unveiled a new name, Sugar Land "Regional" Airport. The new designation reflects the facility's regional role as a corporate business executive airport for the Houston Metro area. With the opening of the new 20,000-square-foot terminal in 2006, and new T-hangar complex, completed in 2009, the finest facilities of any reliever airport are now available at Sugar Land Regional Airport.