Learn more about the candidates for District 1 and 4 below. Councilman Kermally (District 2) and Councilman Jacobson (District 3) are running unopposed, so they are automatically declared winners.

For more information on the Sugar Land General Election, head over to www.sugarlandtx.gov/elections. 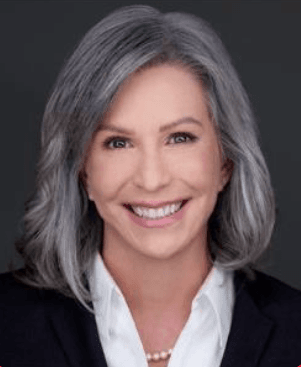 Suzanne Whatley is a 24-year resident of Sugar Land where she and her husband, Brad have raised their family, built their businesses, and avidly volunteered in the community.

Suzanne graduated from El Campo High School and attended Incarnate Word College where she studied architecture and art. She and Brad have been married for 28 years. They have five children and six grandchildren. The Whatley’s have been members at River Pointe Church for 20 years. 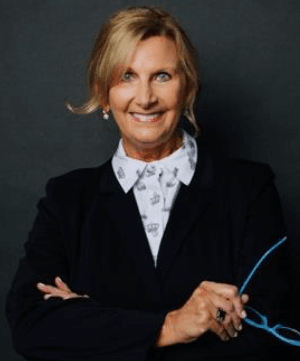 With a total of 40 years in District One, Donna is a lifelong resident of Sugar Land. Born in the district, she grew up on Brooks Street and in Belknap/Brookside creating strong family roots.

Her career in Commercial Retail Property Management and Marketing has spanned over several decades. Donna worked on developing and managing one of Sugar Land’s most successful large-scale master-planned communities as VP of Community Development. For 14 years she served as First Colony Mall’s Senior General Manager. She was named Senior GM for the Rice Village District until 2019. She has numerous certifications in shopping center marketing and management and is a licensed realtor.

Donna is a proud graduate of Dulles High School and earned her BA at Texas Tech University. She and her husband, Jack, attend the Annunciation Greek Orthodox Church. Together they have four children; two grandchildren are 4th generation Sugar Landers. 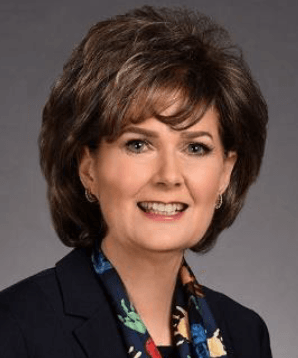 Carol McCutcheon is a 27-year resident and community leader of Sugar Land. As the City Council District 4 incumbent, her key areas of focus are public safety, traffic mobility, and drainage.

Carol served as Mayor Pro Tem and is a former president of the Sugar Land Development Corporation. She serves on the SL4B and TIRZ#4 Boards and the Economic Development and Intergovernmental Relations Committees. She also serves on the Skeeters Baseball Foundation Board and has been an HOA neighborhood representative for 27 years.

Carol is the former president of the Women’s Energy Network of Houston and has co-chaired charity fundraisers benefiting women and children. She was named as a 2003 Fort Bend Woman of the Year.

Carol has a B.S. and M.S. in Chemical Engineering and M.B.A. She worked as a petroleum engineer in the energy industry. She and her husband have been married for 33 years. 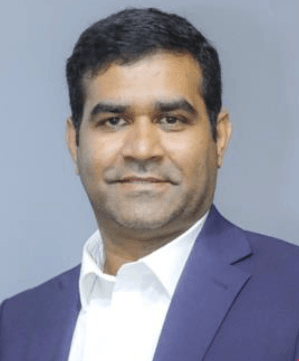 Sakki Joseph has been a Sugar Land resident, living in the Greatwood community for seven years where he has raised his family. He is a graduate of the Sugar Land Citizens Police Academy. Joseph is an Economics and computer science graduate with over two decades of experience as a computer programmer in the healthcare industry. Joseph is a member of the Emmanuel Assembly of God Church.

Joseph believes in continuing the opportunity and economic success in Sugar Land. He believes in providing opportunities and strives to elevate an excellent economic climate for its residents. He plans to bring a vision of strategic economic development plans for growth and prosperity.

Sugar Land is a growing community and addressing public safety is Joseph’s highest priority. Joseph is a proponent for strong law enforcement to ensure Sugar Land residents and families are safe and neighborhoods are protected. Community-based solutions are valued as families, and government officials build collaborative partnerships with non-profits such as Child Advocates of Fort Bend and faith-based institutions. He believes in fiscal accountability, minimizing the residential tax burden by eliminating wasteful spending and building up a stronger Sugar Land for all.